Our inaugural ‘Sydney Buses Route of the Week’ is Route 370 from Coogee to Leichhardt via UNSW, Green Square, Newtown and Glebe.

The 370 is the bus route that started my whole obsession with Transport. I used to catch the 3:05pm 370 every Thursday to go swimming and it was the highlight of my whole week.

The 370 began as a Monday to Friday 7am to 7pm service between Leichhardt Bus Depot and Coogee Beach on March 1 1999. This was later extended to include weekend services. From July 2002, the western terminus was changed from Leichhardt Bus Depot to Leichhardt Marketplace, providing better access to the centre of Leichhardt. Over time as the route became more and more popular, more services were introduced. As of the October 2013 timetable revision, the 370 was recategorised from a daytime only service to a full time service.

The 370 has been described by multiple sources as Sydney’s worst bus route for its lack of relability and its tendency to have bus bunching, where multiple services show up at the same time. Official Transport for NSW data shows the 370 as the bus route with the lowest percentage of on time trips across Sydney.

The service is operated by Leichhardt and Randwick bus depots with 12.5m buses. The buses are usually Ansair or Custom Coaches bodywork with a Mercedes Benz, Scania or Volvo chassis.¹

The service takes between 47 and 72 minutes to operate depending on the time of day and operates between 5:30am and Midnight daily, with a 10 minute frequency in peak hours, 20 minutes off peak and 30 minutes at night and on weekends. On weekends during summer, there are frequent short runnings between Coogee and Newtown. 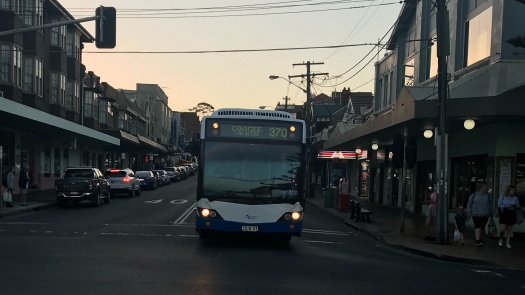 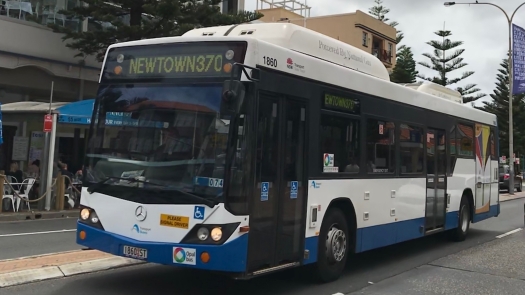 ¹ Since the original post, Leichhardt Depot has been sold to Transit Systems alongside State Transit’s Inner West operations. Route 370 was categorised as an Eastern Suburbs route and as such remained under State Transit operation. Since July 1 2018, all 370 services have been operated by Randwick Depot.

Today is the first Ferry Friday! To celebrate, we will be looking at the history of Harbour City Ferries, the operator of ferries in Sydney Harbour.

Harbour City Ferries took over the operation of ferries in Sydney Harbour from State Transit on July 28th 2012. They operator these services on behalf of the NSW Government.

Harbour City Ferries provides over 170 000 services a year across 7 routes in Sydney Harbour and employs over 650 people.

They are a wholly owned subsidiary of Transdev Australia, the largest multi-modal transport provider in Sydney. 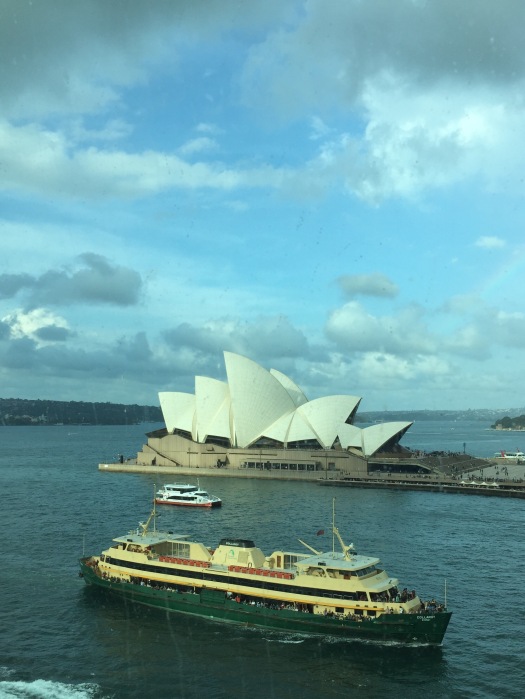 For the Royal Sydney Easter Show extra train and bus services will operate.

Trains will run direct to Olympic Park from Central via Redfern and Strathfield and Lidcombe every day of the event. These will operate every 20 minutes on weekdays and every 8 minutes on weekend. On weekends, extra services from Blacktown via Seven Hills, Parramatta and Granville every 30 minutes. Sydney Olympic Park Major Event Buses will also operate every day of the event at least every 30 minutes. 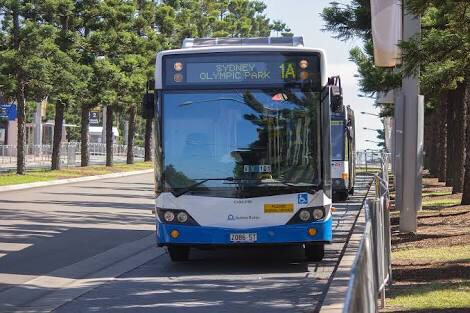 In addition all bus services will run to changed timetables over the Easter Long Weekend.

Good Friday – 14 April 2017 – Services will operate to a Sunday timetable.

Easter Saturday – 15 April 2017 – Services will operate to a Saturday timetable.

Easter Sunday – 16 April 2017 – Services will operate to a Sunday timetable.

This blog will have at least 3 posts a week relating to Transport in NSW. There will be feature segments that occur every week or month as well as breaking news stories.

I am a high school student from Sydney, Australia with a passion for transport. I have a particular interest in planning and operations and a love for buses and aviation.