Delays to the CSELR light rail project through Sydney’s CBD and South East have led Transport Minister Andrew Constance to proclaim “NSW is an unhappy customer” and “”We expect better.” Opposition leader Luke Foley has labeled it “a dog of a project.”The media described the project as a “full blown disaster” and “a permanent nightmare.”

Just 14 out of 25 kilometres of track has been laid so far, well behind schedule. Consortium ALTRAC is currently laying on average 25 metres of track a day. To meet the early 2019 deadline, they need to be laying 260 metres each day.

The CEO of ALTRAC has repeatedly refused to give an indication of a completion date or even the state of construction. ALTRAC is now facing legal action from subcontractors for failure to pay for work as well as significant fines of up to $3.5 million per week the project runs behind schedule.

The project was due to open in March 2019 however sources close to project suggest that a late 2020 opening date is more likely at this point. Some of the reasons quoted for the delays include relocating utilities and historical artefact discovery.

ALTRAC maintains the work is significantly more technical than originally anticipated and that the project remains severely underfunded. This is despite a cost blowout from $1.6 billion to $2.6 billion.

A report has also found that many of the time saving benefits used in the business case for the light rail were false. Trams could potentially face delays of up to 10 minutes on each trip waiting for traffic lights causing reliability to slump. This could mean that commuters will spend longer on trams than they currently do on bus services.

With work finally complete along the Alison Road section of the CBD and South East light rail, testing will soon commence. The first tram is expected out of the Randwick yard on 22 February.

It has been confirmed that Trams will be operating next week between the corner of Alison Road and Wansey Road and Anzac Parade and Lang Road. It is important to note that the overhead wires in this section are now live. They are at a high of 4.6m and therefore have a low clearance level. Please be careful when driving around the area.

Welcome to July and another instalment of Tram Tracks. Light Rail construction is well underway throughout the entirety of the Sydney CBD and South East with work underway in most construction zones with the expecting of Chambers Street at Central Station.

Over 10 kilometres of track has now been laid including along Alison Road in Randwick, ANZAC Parade through Kensingtonand on George Street in the Northern CBD. This includes the pavers and third track through the CBD. Tracklaying works remain ongoing and are now being completed daily. It is understood that a majority of utilities works are now complete wth some minor work in zones that are yet to commence construction still to go.

In addition, traffic changes are continuing throughout the city. George Street is now permentkly closed between Bathurst Street and Hunter Street and Rawson Place is also permently closed. The Nine Ways Roundabout in Kingsford has now been removed and replaced with traffic lights for light rail. 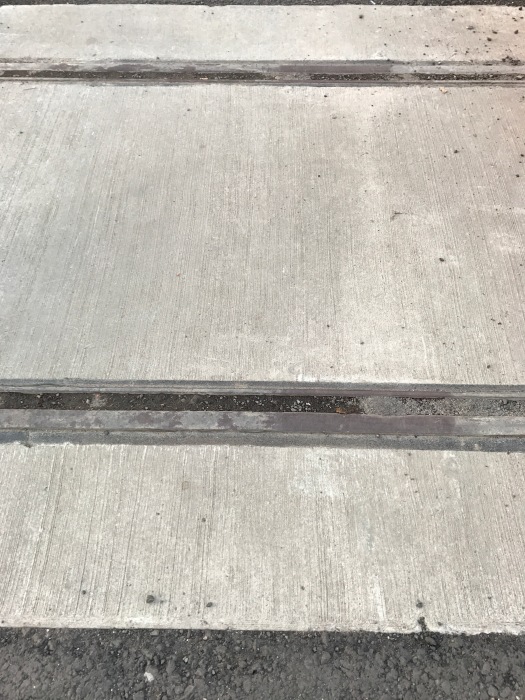 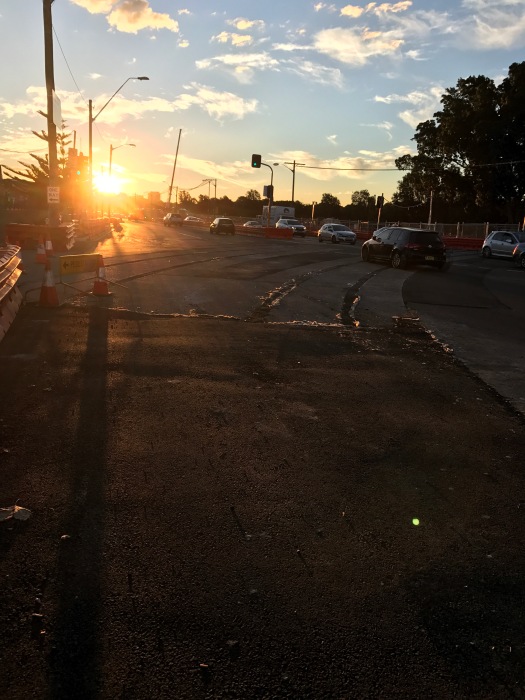 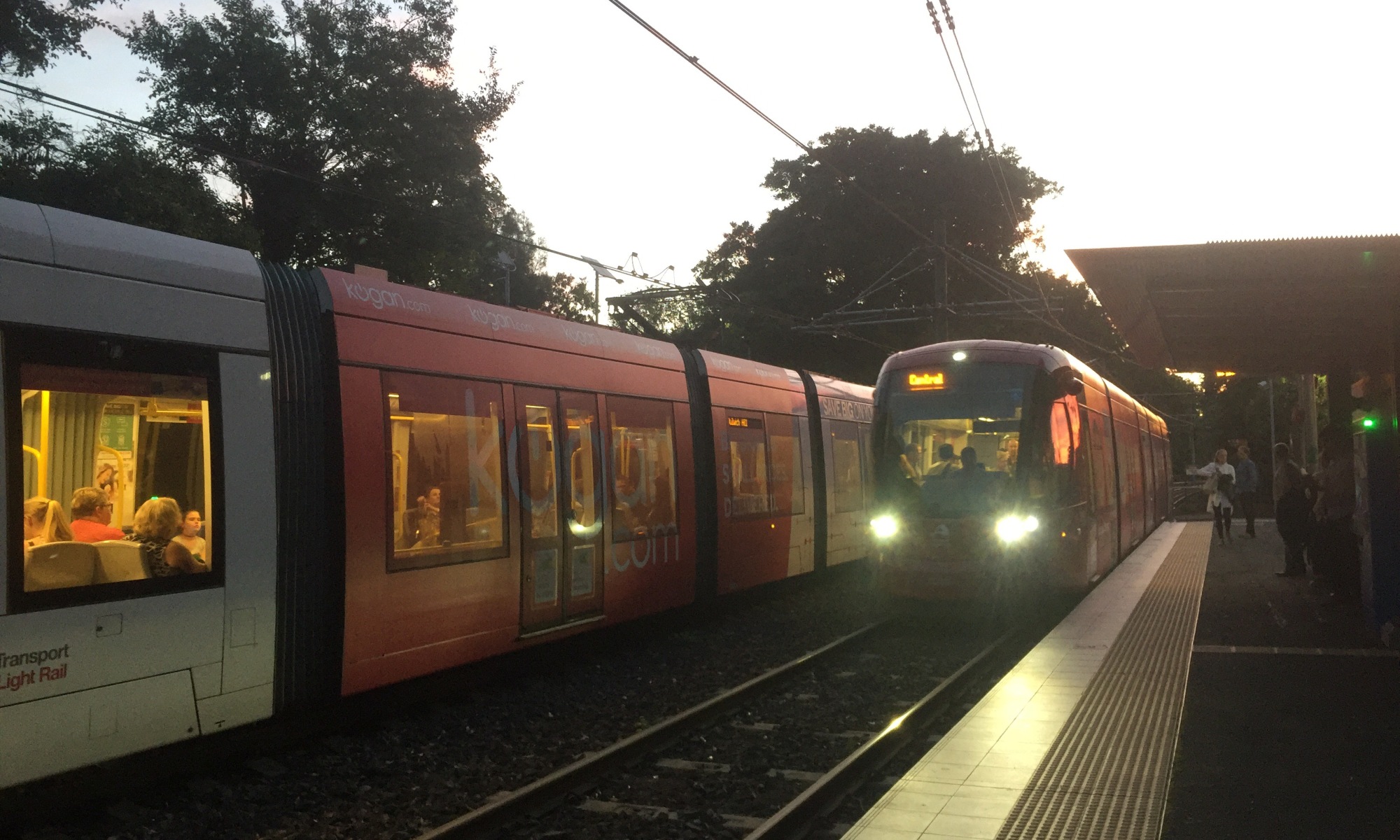 This month on Tram Tracks, we look at the route and proposed stop names of the two new light rail lines being built in Sydney as part of the CSELR project.

The new new lines, dubbed L2 and L3 will both start at the Circular Quay stop and travel through the CBD via George Street to Central Station, from there both lines will continue together running up Devonshire Street in Surry Hills before running along its own dedicated alignment through More Park alongside Anzac parade.

At the Interesction of Anzac Parade and Alison Road the two lines spilt. L2 runs along Alison Road and Wansey Road past Randwick Racecoure, before going along High Street and terminating at Randwick Junction. L3 continues along Anzac Parade to Kingsford.

Most stops have been named after the locality there are in or a major nearby landmark, There has been some controversy over the proposed names, with multiple petitions started by both Randwick Council and the Royal Randwick Racecourse to have the Centennial Park stop renamed Randwick Racecourse. Some other criticised stop names include Metropolitan and Wansey Collage due to the ambiguity of the names when considering the surrounding areas.

This blog will have at least 3 posts a week relating to Transport in NSW. There will be feature segments that occur every week or month as well as breaking news stories.