There will be changes to transport services across NSW from 25 October, with additional bus services as well as changes to ferry and train timetables.

Headed for the Beach! 🏖
Movember throwback!
One last time
Enjoying the morning sunshine
The leafy North Shore
Last week in Government service
Sydney Harbour and Buses! What more could you want?
A bus as blue as the harbour!
A little bit of red 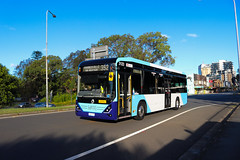 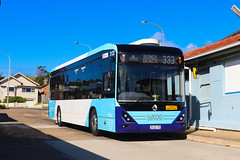