This month we will be featuring State Transit Route 415. It is one of the routes that will be handed over to Transit Systems on July 1 as part of the Region 6 Privatisation. 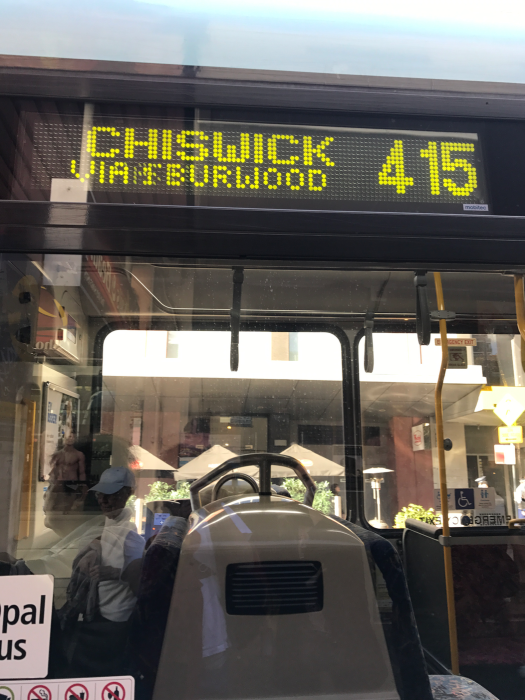 Route 415 has been operated by STA since the 1940s. It initially operated between Belmore Station and Burwood Station, serviced by Burwood depot. When Kingsgrove depot opened in 1948, they took responsibility for the operation of the route, which they continue to have to this day. The route has since been extended from Belmore Station to Campsie Station. In the 2010 Inner West Bus network review, Route 415 was further extended from Burwood to Chiswick via Five Dock as a replacement for the discontinued route 409.

The 415 operates daily between 5am and 8pm. It has a frequency of every 30 minutes throughout the day, with extra services operating between Strathfield and Campsie during peak hours and some trips starting from Kingsgrove depot before 7am.